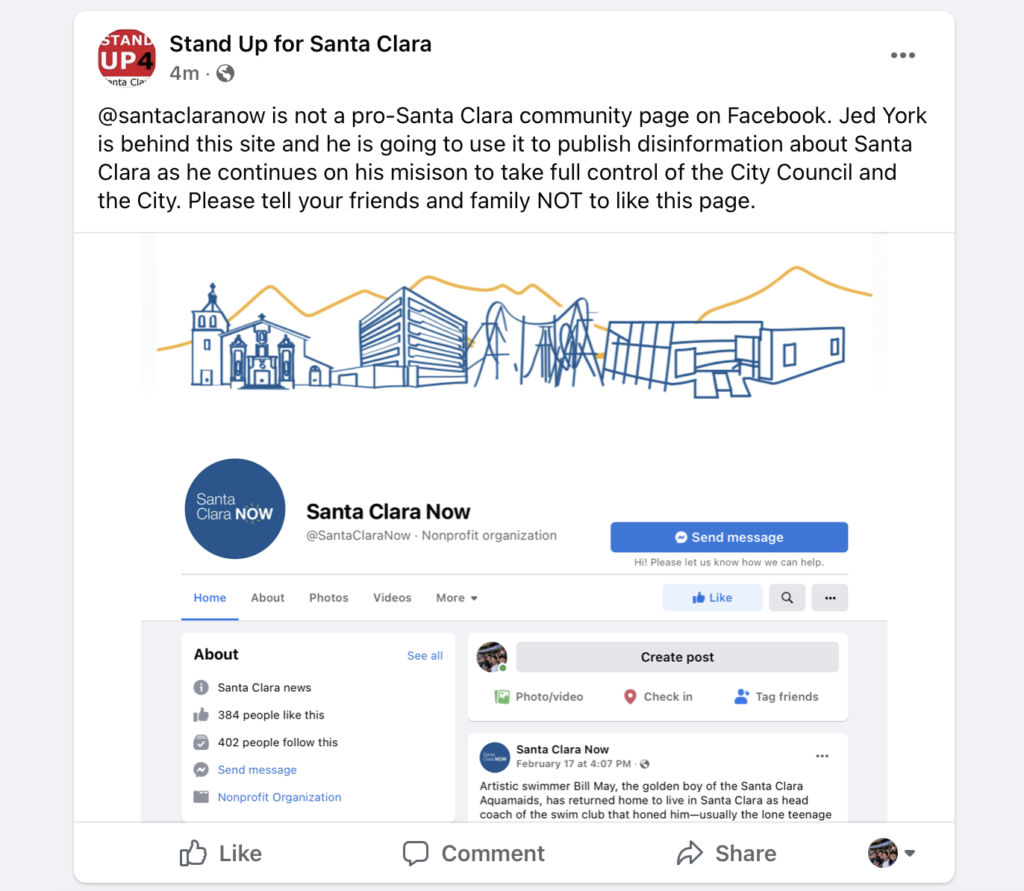 It’s actually a scam to capture the telephone and email contacts for Santa Clara residents.

Please Do Not Subscribe and Tell Your Family and Friends! York is trying to capture your contact info to use for future political disinformation campaigns. 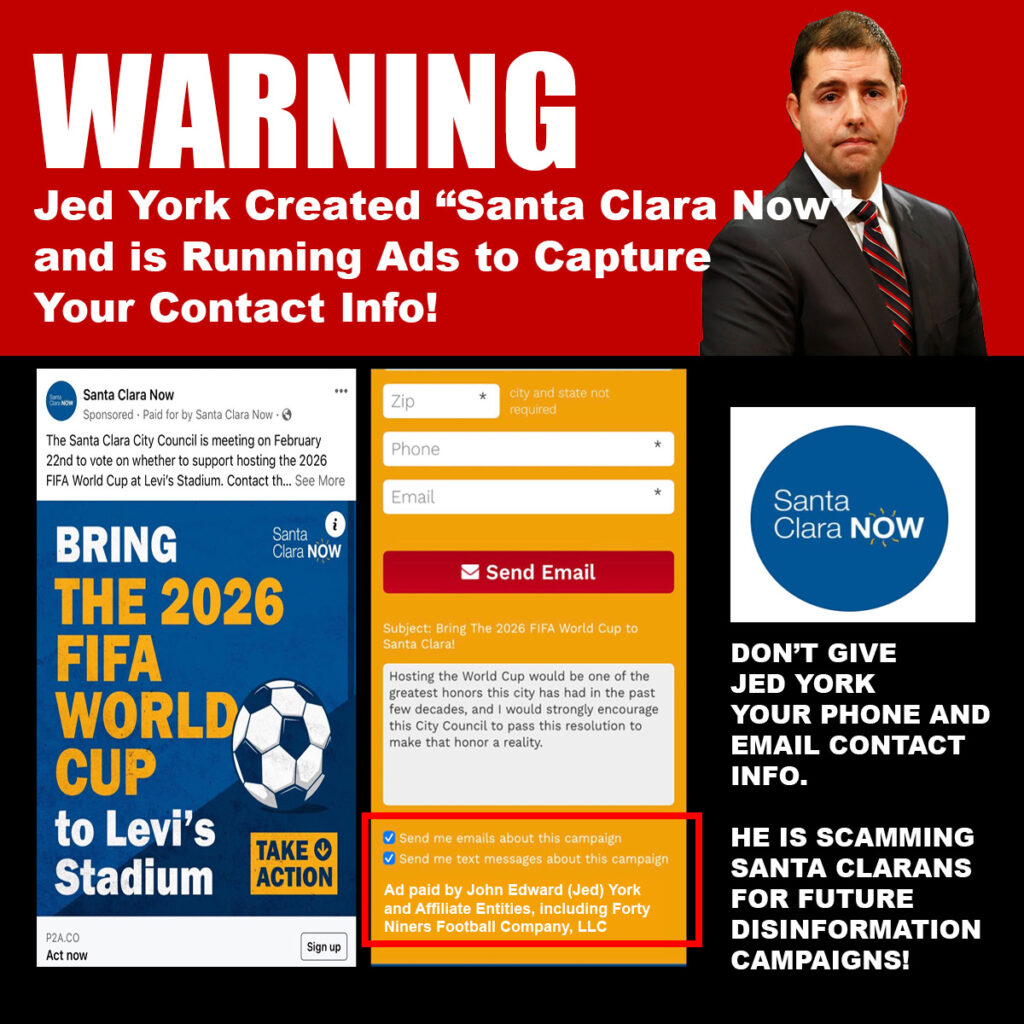